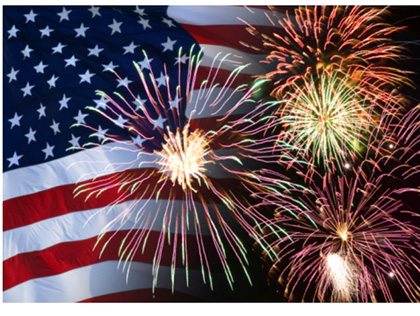 WTK teens interviews Carlos May: by Maryanne, Rachel and Amanda 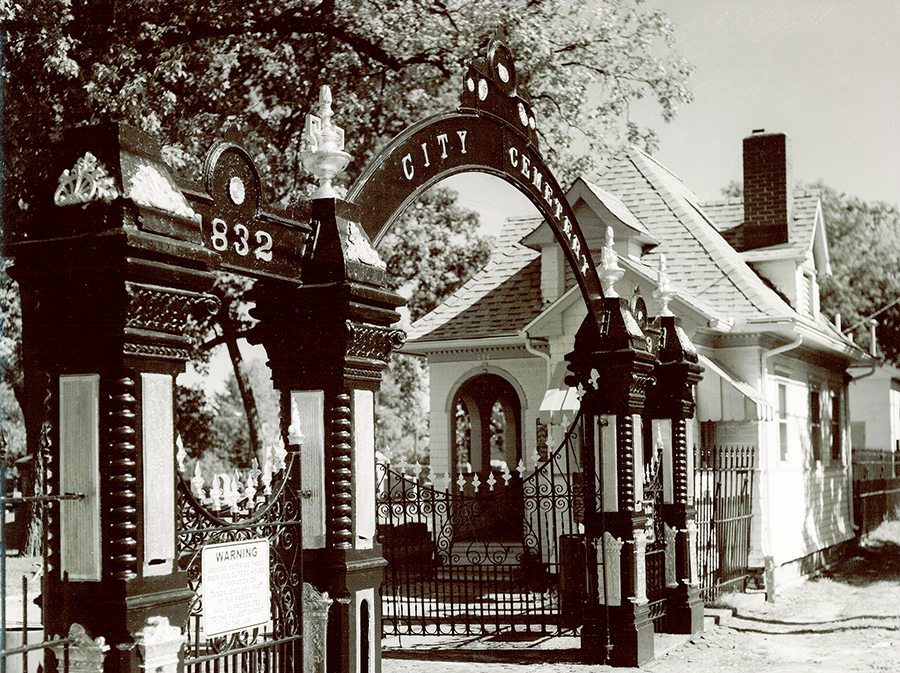